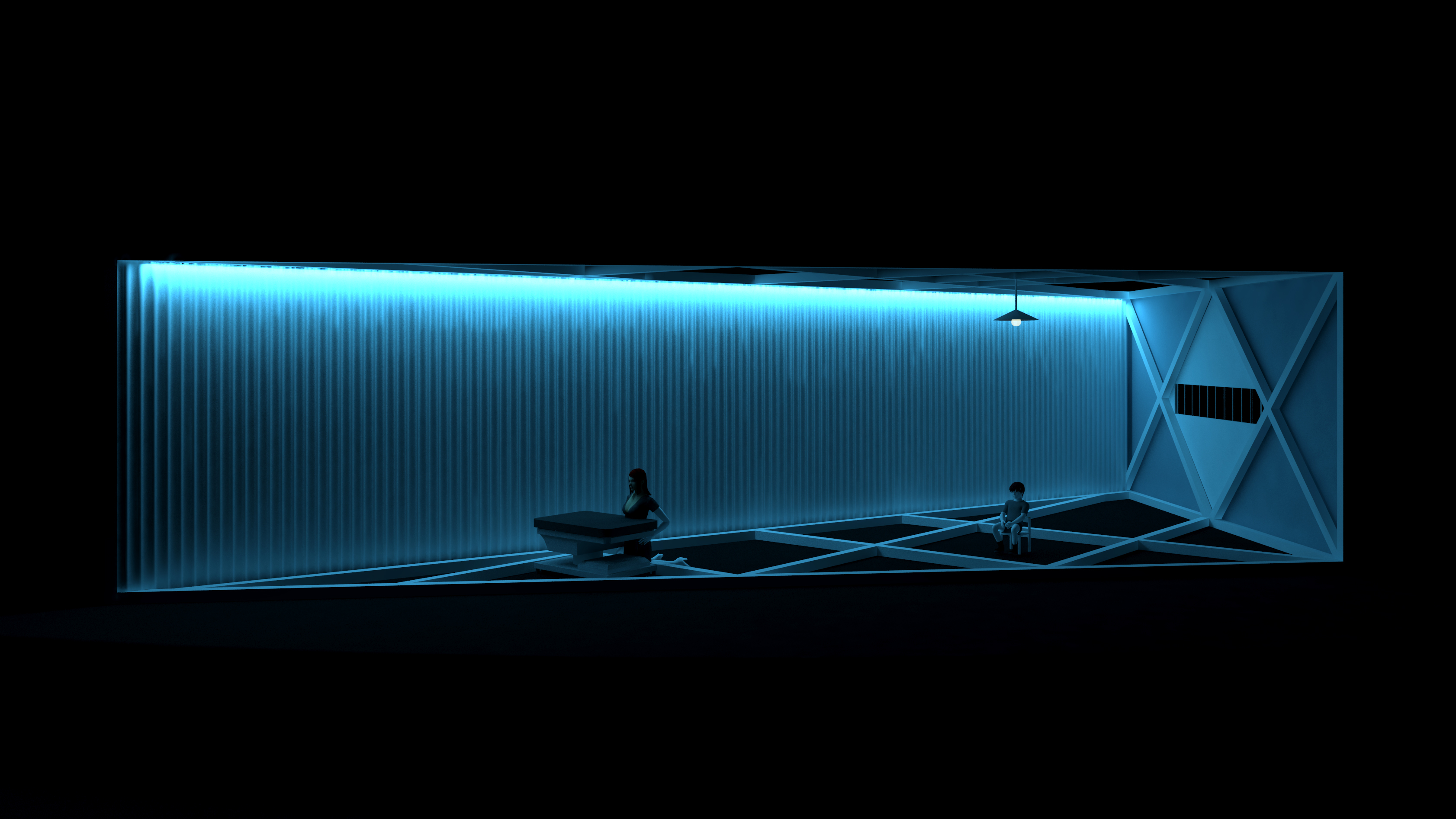 Wozzeck is an opera in three acts by Austrian composer Alban Berg.
A dark story of madness and murder, Wozzeck is an adaptation of Büchner’s groundbreaking and highly influential work, which was in progress at the author’s death in 1837 and was not performed until 1913.
The set is in a town near a military barracks during the first quarter of the 19th century.
Vocal Parts
Marie, Wozzeck’s common-law wife (soprano)
Wozzeck, a soldier (baritone)
the Drum Major (tenor)
the Doctor (bass)
the Captain (tenor)
This concept has been developed jointly with a communication engineer to extract shapes, mapping systems, and movement patterns from music.
We analyzed transformed music notes to Midi; those midi files have been decoded to their basic binary. Later, according to the musical forms of each scene and its keys and cords, the binary has been coded as shapes or mapping systems and movement patterns and integrated into the dramaturgy of the opera.
Copyright © LIAM MONZER ALZAFARI