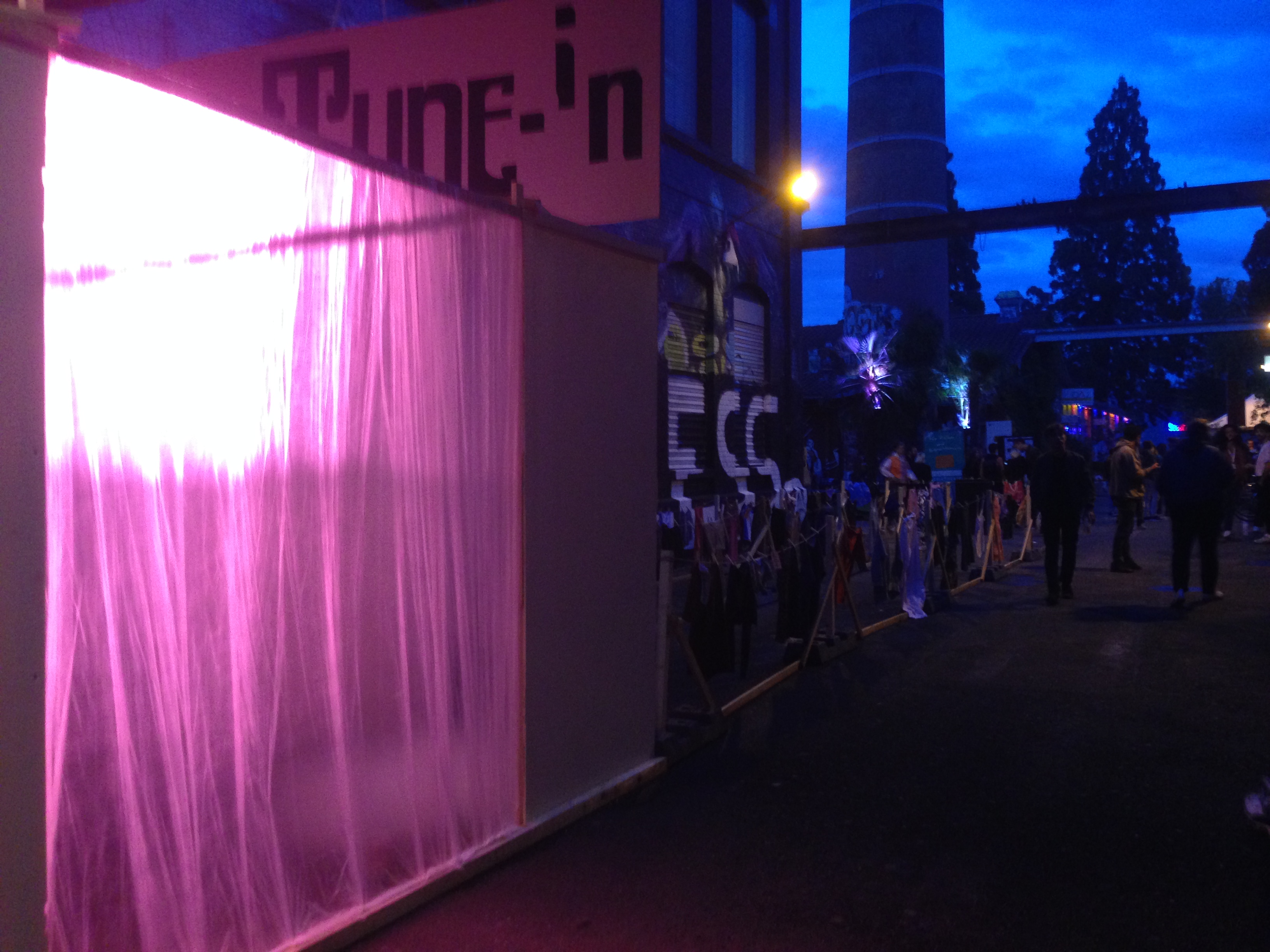 Before and between entering the venues, visitors devote a lot of their time queuing. Queue structure theory divides queuing into three stages: standing, waiting and serving. We explore and challenge these stages and their scenographic and performative potential.
We were investigating the sensation of time by maneuvering the shape of the queue. We work with density, form, curves, levels, and visibility/invisibility of the estimated waiting.
We were offering connections between people queuing - in the same queue and at different lines—the queue as a meeting point.
Enhancing the spectacle of queuing from the inside and the outside of the queue: We make people aware of the formations and interactions in the space they take part in and invite them to co-create and witness.
We were inserting an action that leaves traces of the queue. We initiate that the people waiting to outline their footsteps with chalk-dust, we start documenting the structures and what is left behind.
Queuing Machines is a project developed in collaboration between Liam Monzer Alzafari and Nina Tind Jensen.
Credits:
Rhizom: Mari Pitkanen
Assisting at PQ19: Eva Jaunzemis & Andrea Lindeneg
Technical consultant: Engr. Anas Almohana.
Copyright © LIAM MONZER ALZAFARI